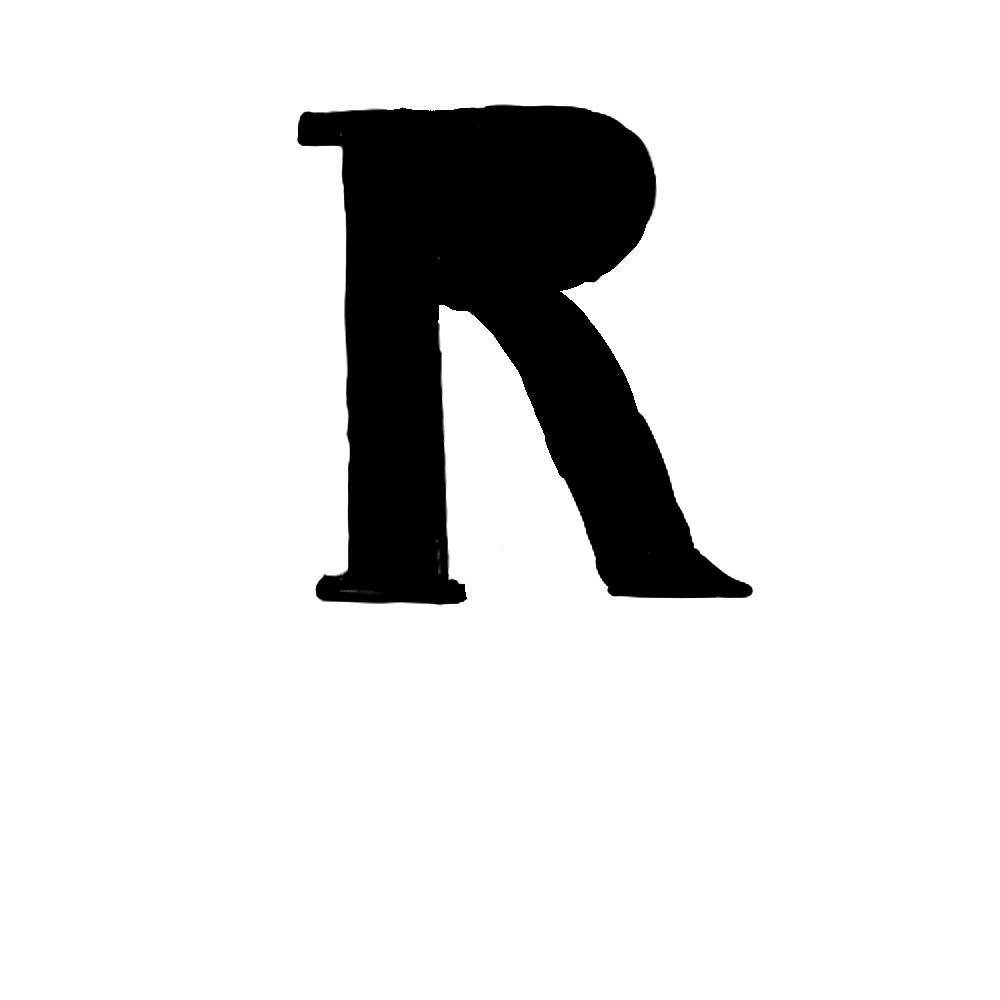 Schinako talked about next year’s calendar in Instalive yesterday.

I will summarize it briefly.
The calendar will be on sale on October 2nd.

This time, I decided the color of 12 months first and then drew the illustration.
When drawing humans, I try to keep it as simple as possible. I think it’s better if there is room for the person who sees it to think that he or she may be himself or herself.
When I draw rabbits, if I draw them so much that they are realistic, everyone will feel that they are different from their own rabbit, so I draw them as simply as possible.

Since the background is red, I drew a yellow semi-formal kimono and a rabbit with red eyes. I put a paper tiger in the girl’s hand.

● February ●
The background is blue gray, so I thought it was snowy. It snows a lot in February, so I drew it with a cold image. Girls like glitter, so I also drew jewelry. Every time, I draw the rabbit pattern on the spot. The rabbits in the February picture are all mini rabbits.

● March ●
The girl in the picture has a chickweed in her hand. I usually go to the mountains looking for wildflowers for my rabbit. I like girls with short hair.

● April ●
If the background is green, it is difficult to draw a green motif. That’s why I made the color of the plant darker. I often draw birds next to rabbits, so there is a skylark in the picture. I can see the skylark from inside my house, so I feel close to the skylark. The place was drawn with the image of a vacant lot instead of a meadow. The red flowers are astragalus. All the rabbits in the picture in April are the Netherlands Dwarf.

● May ●
The girl wearing overalls looks like a painter. Rabbit’s jaw is so cute that I want to draw it.

● June ●
It’s easy for me to decide on the outer shape and draw the rabbits in it. I draw rabbit poses with inspiration. The yellow flowers are not dandelions but Hypochaeris radicata.

● July ●
The rabbit in the picture in July is Black Otter. I often draw by matching the color of the girl’s hair with the color of the rabbit. At first I wanted to draw a cumulonimbus, but it wasn’t well balanced, so instead I made the girl’s dress white.

● September ●
Autumn is said to be the best season for reading in Japan, so I gave the girl in the picture a book.

● October ●
I was most worried about the illustrations in October. I wanted to draw a pattern. I decided to use white and black as the colors first, and decided to draw the score. The plant in the picture is chamomile.

● November ●
After finishing the 12-month draft, I realized that I didn’t draw a Long-haired rabbit, so I drew it. At first, I was thinking of making a picture of a knitting girl . I wanted to make a picture that would make everyone feel warm. When I draw girls’ clothes, I am conscious of fashion.

● December ●
There are many motifs in December, so it’s easy for me to draw illustrations. I made it a pattern because I wanted it to look classic. The bird in the picture is a  robin as a Christmas bird.